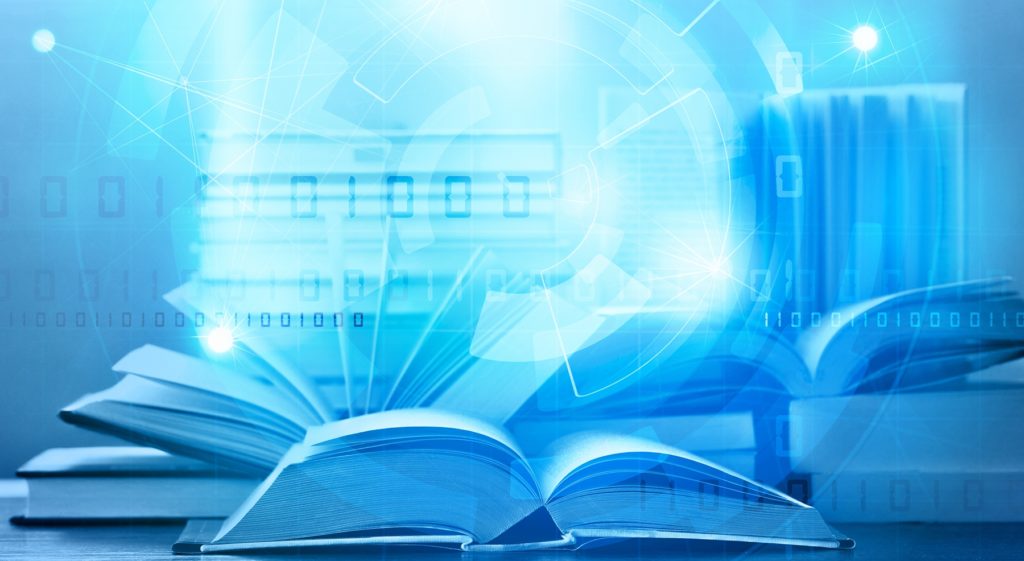 Not the Druids You’re Looking For

Druids have a long and rich history that has been squandered through villainous representation in the media. When shown, Druids are presented as being a secretive group, dressing in cloaks, faces obscured by the shadow of the cloak and involving themselves in ritual sacrifice, which may or may not be part of their ultimate plan to take over the world. If not directly stated, their imagery has also lent itself to television and film villains, but the truth is that Druids to this day are actively in search of a more intimate and not so villainous goal as a community and as a practice. One such negative example can be found in the action-comedy Hot Fuzz, which presents the Druid imagery undertaken by a town’s elite in Sanford to control not only the population but the way that people act and think as well. So, in an effort to reinterpret how Druids have been presented in the mainstream media and to show the group for what they really are, it’s important to elaborate on their beliefs, which are more important than the image that has overwhelmed the mainstream media.

An initiation rite is a ritual or ceremony marking entrance or acceptance into a group or society. In modern society, initiation ceremonies usually mark the transition into adulthood, as demarcated by the community. Examples of such ceremonies include the Catholic First Communion, the Jewish Bar and Bat Mitzvah, military initiation, acceptance into a fraternity or secret society, graduation from school or even initiation into a gang. Initiation rites are an integral part of traditional societies and even more important in the male gender.

Famous historian of religion, Mircea Eliade, wrote in his book Rites and Symbols of Initiation that “…in the modern Western world significant initiation is practically non-existent.” Eliade defines an initiation as a “body of rites and oral teachings whose purpose is to produce a decisive alteration in the religious and social status of the person to be initiated. In philosophical terms, initiation is equivalent to a basic change in existential; the novice emerges from his ordeal endowed with a totally different being from that which he possessed before his initiation…”

As a newly raised Master Mason I know my journey in Freemasonry has just started. One of the most common explanations of Freemasonry I’ve read and heard from brethren is “ Freemasonry is a peculiar system of morality veiled in allegory and illustrated by symbols”. Recognizing patterns is an important ability while I’m going through my journey learning how beautiful and peculiar Freemasonry really is, in my humble opinion.

Patterns are powerful. They set up expectations, inspire questions, and make connections. Compared to all mental abilities, pattern recognition is said to have the highest correlation with the so called “intelligence factor”. This is a remarkably vast subject that I can not cover in a short time, however I will give you a brief glimpse on how we see the world through patterns, how its plays an important role in my understanding of Freemasonry, and what makes it all possible the neocortex.